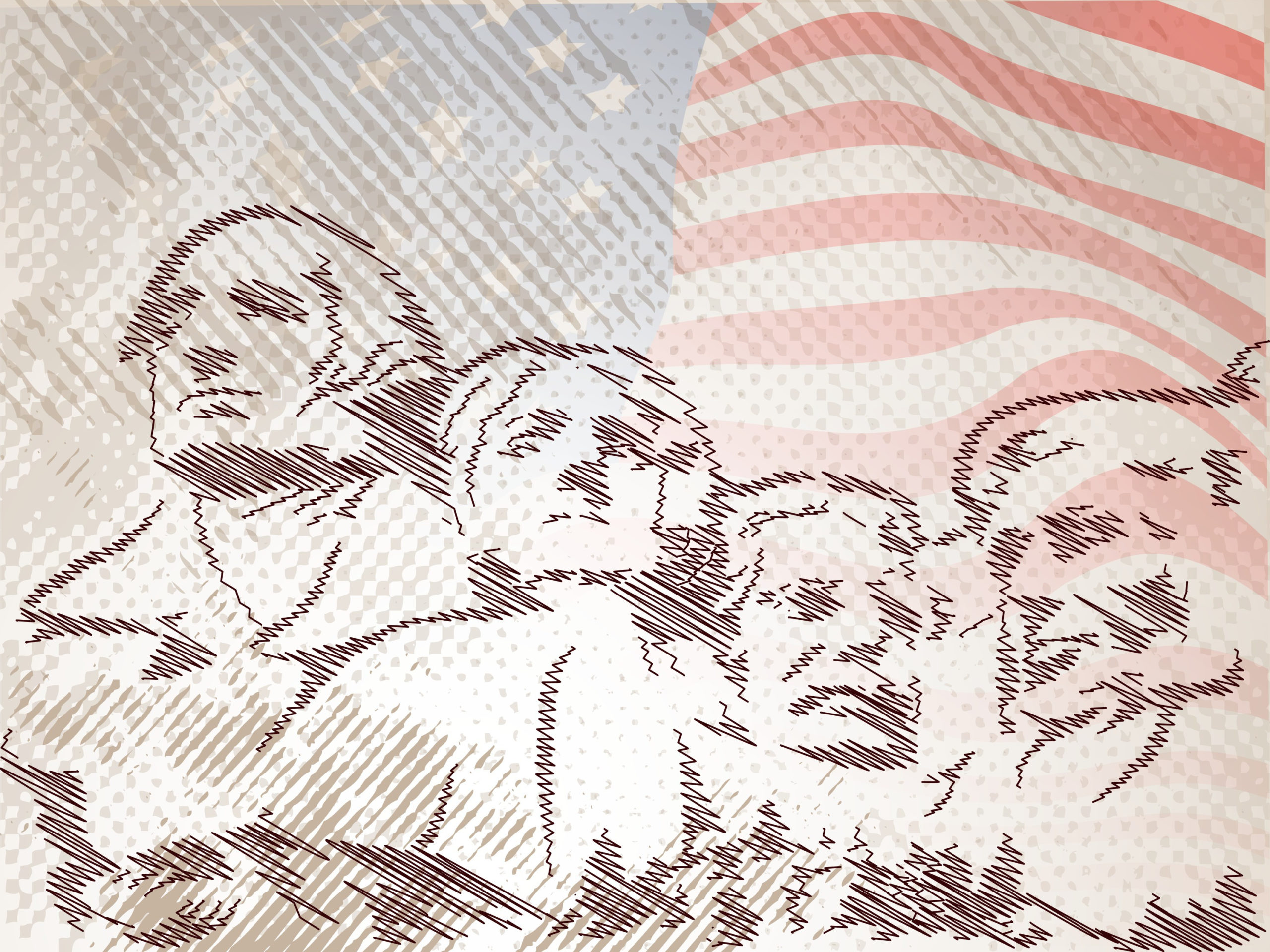 Explore ideas and resources for celebrating the 4th of July at home or in the classroom!

“I…believe that it will be celebrated by succeeding generations as the great anniversary festival… It ought to be [celebrated] with pomp and parade.”

John Adams, who became the Second President of the United States, was one of the signers of the Declaration of Independence and wrote to his wife during his presidency.

Since 1776, from colonies to states, July 4th has been the United States’ birthday with the official holiday being written into law in 1941. John Adams was right when he predicted that Americans would celebrate with games, picnics, sports events, shows, military parades, and fireworks. You can learn more about how Americans celebrate with the official U.S. State Department writing on how liberty came to the American colonies and beyond.

What is July 4th?

With eMediaVA, classes can explore what some people consider their favorite holiday and summertime activity with age-appropriate approaches to the topic. If you are exploring patriotism with younger students, consider the All About the Holidays collection. Using the reading above from the U.S. State Department with older students really shows the patriotic roots of America’s birthday celebrations.

Why celebrate the 4th of July?

Nick Dzendzel is a Social Studies Specialist in Virginia Beach Public Schools and an eMediaVA Ambassador.